We are family owned and operated. We serve sliced to order sandwiches on fresh baked bread, soups, potatoes, salads, hot dogs and desserts. Come visit us. 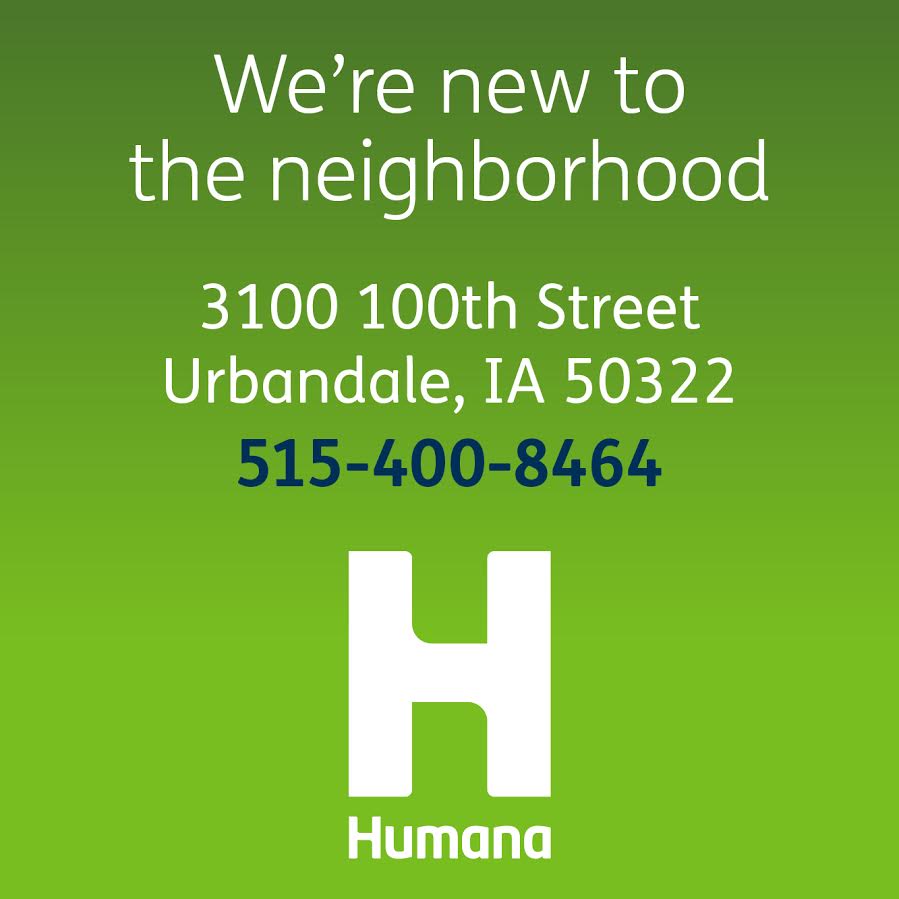 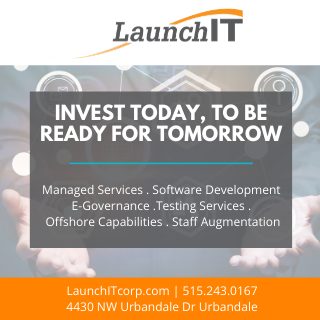 #1 Yellow Submarine (All Cheese)  –  The classic story of a sandwich taking its passion for singing and songwriting on the road to share with the world and returning home to be devoured by the hungry masses.
#2 Halami Vice (Ham, Salami & Cheese)  –  The perfect partnership to come together and restore order to your rumbling gut.
#3 Prehistoric Cavemanz Sandwich (1/3 lb. of meat)  –  This remnant of history was found buried under centuries of ice and quickly cloned to feed the hungriest savages among us.
#4 Hurkules (Ham, Turkey & Cheese)  –  Rumored to have descended from Mount Olympus itself, this demi-wich has the strength to destroy anyone’s hunger.
#5 Guess What (Chicken Salad)  –  Ain’t no one got time for chicken butts, only white meat makes the cut for this sandwich.
#6 Sgt. Pepper(oni) (Pepperoni & Cheese)  –  Sgt. Pepperoni was among the first to arrive on the beach and is largely credited with the ultimate defeat of the Axis of Hunger.
#7 Turkenator (Turkey)  –  A sophisticated sandwich sent back from the future to terminate your hunger.
#8 Magswiss Hammerson (Ham & Swiss)  –  And when Magswiss saw his bread, meat, and cheese he wept, for there was no more hunger to conquer.
#9 Roast Beast (Roast Beef)  –  Greek mythology speaks of a three-headed beast that guards the gates of the underworld. Myth or not, this sandwich claims to have eaten Cerberus.
#10 Big Kahuna Tuna ( Tuna Salad)  –  Not only does it carry a huge trident and talk to fish, it can also sooth the savage beast that lurks within men’s bellies.
#11 Lost Boyz (Ham, Salami, Turkey, Pepperoni & Provolone)  –  The last in a long family history of vampire hunters, it will be remembered as the sandwich that drove a stake into the heart of your hunger.
#12 Corned Beef the Barbarian (Corned Beef on Rye)  –  Thought to lack the brains to match its brawn this sandwich should not be underestimated. It will subdue and crush your hunger with ease.
#13 The 300 ( Meatball)  –  Legend has it that these few meatballs were able to hold off a hangry army that numbered in the thousands, nay, tens of thousands.
#14 Hans Reuben (Reuben on Rye)  –  After its plans of terrorizing the company during the Christmas party we’re foiled, our hero threw it out the window of Nakatomi Plaza.
#15 Viva la France ( French Dip & Swiss)  –  After a long hard day storming the Bastille, this sandwich loves to take a long warm dip.

There are no reviews yet.

Be the first to review “Hungry Boyz Sammich” Cancel reply

Local pick up only. Orders are typically ready within 15 minutes after they are received. Please call 515-254-9474 once you arrive to our shop and we'll bring your order out to your car.

Please let us know if there is a problem and we will work to make it right.